On the second day of our course we had two visiting lectures Valtteri Wikström and Juan Duarte.

Valtteri presented a project by Aalto University’s SOPI (Sound and Physical Interaction) research group. The research group is focusing on “sound and its emerging role in designing new ways of interactions between humans through digital environments”. Valtteri presented a prototype of playdough used for manipulating sounds. A homebuilt sensor was used to sense the capacitance of the human body, affected by the playdough and read with an Arduino. 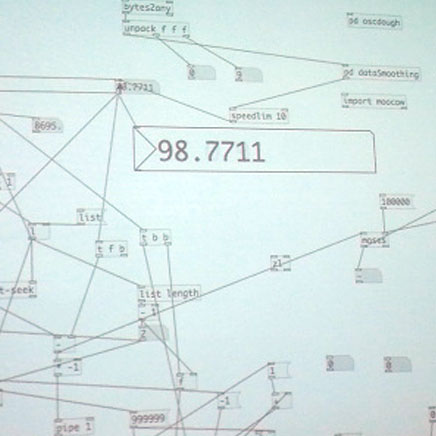 Juan is a media designer specialized in sound. He showed some of his projects related to interactive design for media installations, ie. Pulsar Kite and Particles in the air. Juan was also talking about Reactable project and his own implementation of it in a project “Convoluted Creatures“. 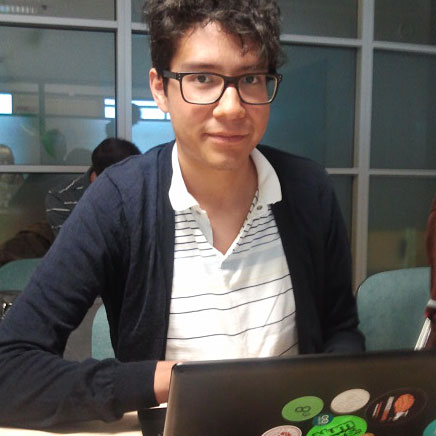 Zahhar showed how RFID tags can be used to count coffee consumption in office environment (with use of Phidgets).